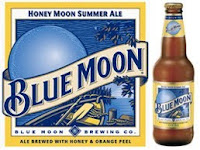 The Honey Moon Summer Ale is a pleasurable delight that keeps me wanting more. If you enjoy the flavor of honey, then this is the brew for you. The taste of honey is unmistakable and every sip is a divine exhalation that grants immortality, or at the very least, a divine moment of clarity. Even as it sits in the glass, the Honey Moon is "a thing of beauty" whose loveliness increases as the glass approaches my lips and fills me with "sweet dreams, and health, and quiet breathing." Beer and brats are good, but this is a beer best served with poetry.
Written by Ray Albarelli at 12/01/2009 04:59:00 PM 2 comments 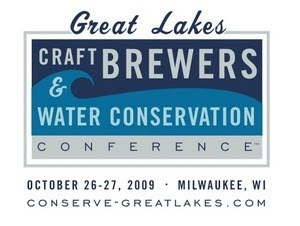 Pale Ale and a Specialty Brew

Today I transferred the Pale Ale from the fermenter to the serving tank. For all of you who were eagerly awaiting the Pale Ale, it's on tap now!

I also brewed a first at the Fun Hunters Brewery. It's going to be a surprise for everyone and it should be on tap in about six weeks. The smell of it brewing was wonderful and the wort tasted even better. Keep checking back here for updates on it's availability!

It was a busy night at Randy's. Pictured are Rick Kienbaum, Chris Nygren, Double D, and Amy; whom I had the time to visit with. The Palmyra/Eagle class of 1989 were here also, as they had their 20 year reunion tonight.
Written by Ray Albarelli at 7/17/2009 10:15:00 PM 0 comments
Newer Posts Home
Subscribe to: Posts (Atom) 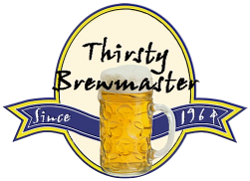 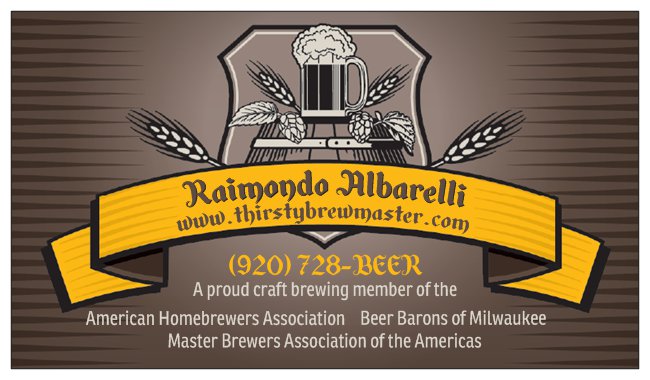